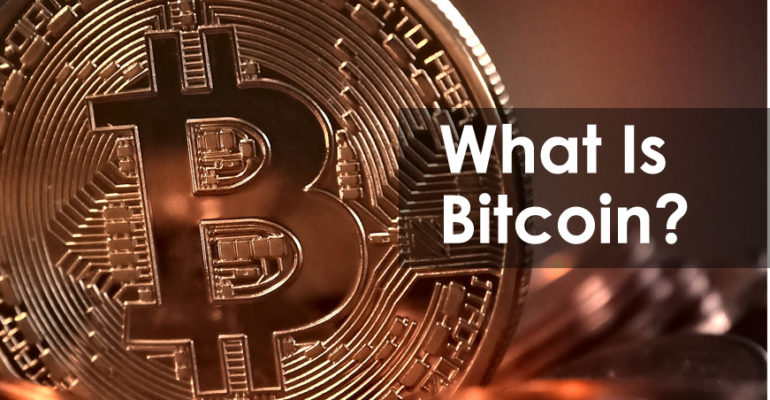 Bitcoin is a digital currency used to purchase items online. Payments are cheap because bitcoins they do not carry any additional bank charges, government control or regulation. Many companies such as Microsoft, Virgin Airlines, WordPress and Subway use bitcoin to buy and sell items.

Bitcoin differs from traditional currencies such as the U.S. dollar because there is no actual physical currency. Small businesses like bitcoins because they alleviate credit card fees. Physical currency, such as the dollar, is managed by the US Federal Reserve, which can print more money or withdraw currency from circulation. In contrast, bitcoin is not linked to a central bank nor regulated by any state.

Where Did Bitcoin Come From?
On 18 August 2008, the domain name bitcoin.org was registered. Later that year, a link to a paper authored by a mysterious, anonymous person using the alias Satoshi Nakamoto titled Bitcoin: A Peer-to-Peer Electronic Cash System was posted to a cryptography mailing list. The paper showed how a peer-to-peer network to generate “a system for electronic transactions without relying on trust.” Bitcoin officially came into existence on January 3, 2009.

How Much Is Bitcoin Worth?
The price of bitcoin is regulated by what people are willing to pay for it. After entering the mainstream in 2009, its price rose only slightly over the years. Bitcoin was worth $2 in December 2011, $3 in December 2012 and saw rapid increases in early 2013 when it rose to $153 and then to $800 later that year.

Bitcoin’s worth dropped down to $300 in December 2014 before experiencing a decline and a steady rise and decline in price over the next four years, remaining between $500 and $1,000.

In 2017, Bitcoin’s worth continued to increase, and on January 3, the price rose above $1000 for the first time. The price had doubled by May and again by August. By November, it was worth almost 10 times its value in January 2017 and climbed to more than $11,000 for the first time on November 29 2017. Bitcoin’s price changes can be followed here.

How Can I Get Bitcoins?
First, uses need to get a “digital wallet,” basically an online bank account in the cloud or on a user’s computer. That digital wallet allows users to send and receive Bitcoins, pay for goods and services or simply save their money.

After obtaining a wallet, you can buy Bitcoins on exchanges or directly from other people. They can be purchased with cash, debit cards, via wire transfers or with other cryptocurrencies in whole or fractions of one Bitcoin.